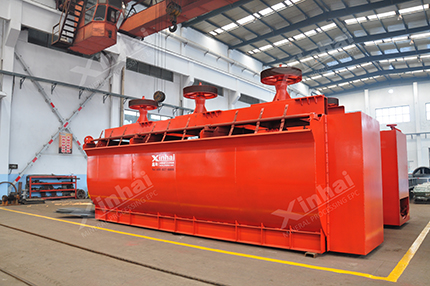 China is very rich in zinc ore resources, and the proven zinc reserves are among the highest in the world. However, with the continuous development and utilization of mineral resources, there are less and less easily selected zinc sulfide ores. Therefore, it is more and more important to choose the appropriate zinc extraction process for improving the recovery rate of zinc ores.

The floatability of sphalerite depends largely on the impurities contained in it, especially the content of iron. Generally, sphalerite is a kind of sulfide mineral which is difficult to floated, especially the high iron-containing marmatite. But cadmium-bearing sphalerites are easy to floated, and some cadmium-containing sphalerites can be floated without collectors. The treatment of mineral surface has great influence on the natural floatability of sphalerite. It was found that the sphalerite showed a certain degree of natural floatability ground by the porcelain ball mill, while the sphalerite lost its natural floatability ground by the steel ball mill. Smithsonite can be directly recovered by the flotation process with advanced xanthate or collector of fatty acid, but the selectivity is very poor. In the industrial production, the amine collector (octadecylamine or mixed amine) is often used to the extraction of smithsonite after the sodium sulfide treatment. The research showed that, different from cerusite, there is no sulfide phase on the surface of smithsonite after the sodium sulfide treatment, but the electronegativity of smithsonite surface is increased, which is beneficial to the adsorption of cationic collector.

For a zinc extraction plant in Tibet, there are much slime in the raw ore. According to the zinc ore characteristics, Xinhai adopted pre-desliming, zinc sulfide flotation and zinc oxide flotation process. Finally, the production indexes were stable and the recovery rate of zinc reached 69.56%. 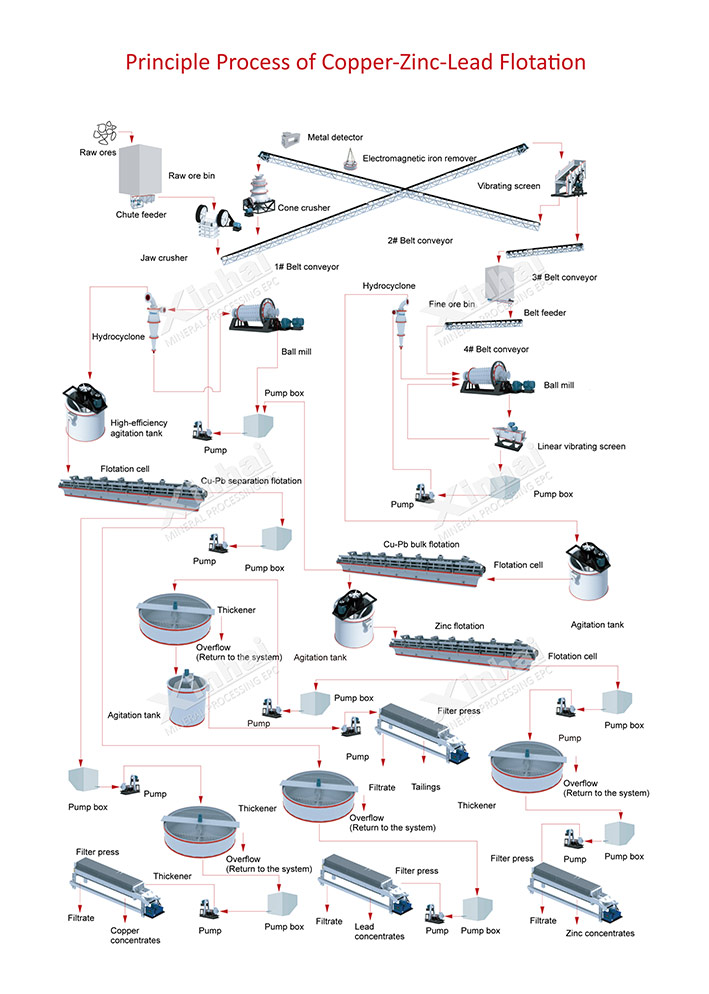 Please leave your message here! We will send detail technical info and quotation to you!